Queen, but she knew that it might happen any minute, 'and then,' thought she, 'what would become of me? They're dreadfully fond of beheading people here; the great wonder is, that there's any one left alive!' She was looking about for some way of escape, and wondering whether she could get away without being seen, when she noticed a curious appearance in the air: it puzzled her very much at first, but, after watching it a minute or two, she made it out to be a grin, and she said to herself.

I find a thing,' said the Duck: 'it's generally a frog or a worm. The question is, what did the archbishop find?' The Mouse did not notice this question, but hurriedly went on, '"--found it advisable to go with Edgar Atheling to meet William and offer him the crown. William's conduct at first was moderate. But the insolence of his Normans--" How are you getting on now, my dear?' it continued, turning to Alice as it spoke. 'As wet as ever,' said Alice in a melancholy tone: 'it doesn't seem to.

I'm doubtful about the temper of your flamingo. Shall I try the experiment?' 'HE might bite,' Alice cautiously replied, not feeling at all anxious to have the experiment tried. 'Very true,' said the Duchess: 'flamingoes and mustard both bite. And the moral of that is--"Birds of a feather flock together."' 'Only mustard isn't a bird,' Alice remarked. 'Right, as usual,' said the Duchess: 'what a clear way you have of putting things!' 'It's a mineral, I THINK,' said Alice. 'Of course it is,' said. 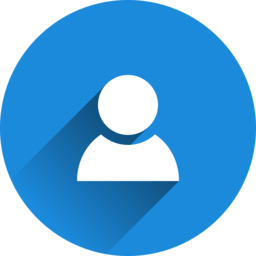